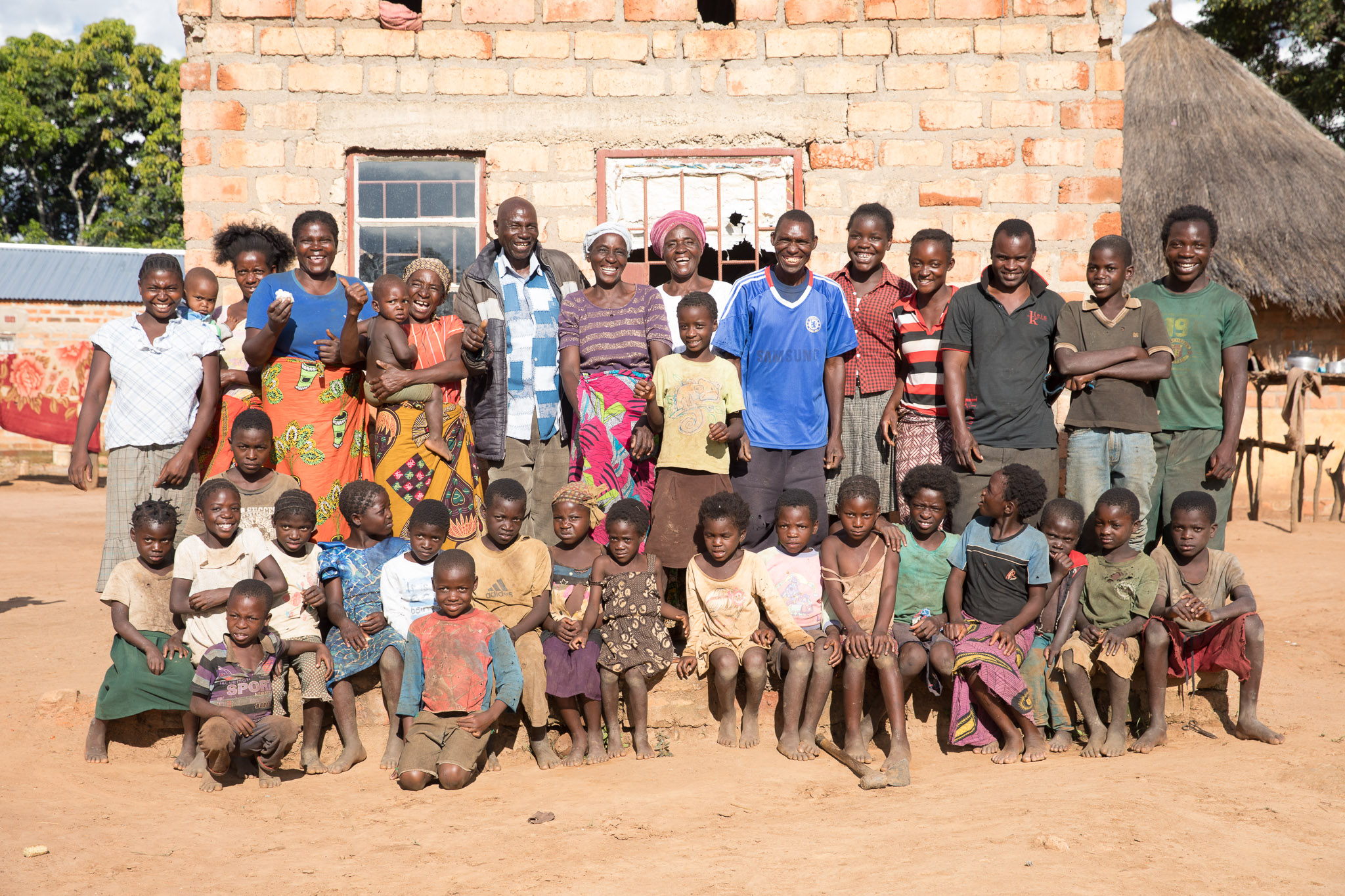 Since 2016 the CFU has been conducting rigorous monitoring and evaluation exercises to determine our impact as an organization on the ground, and what the adoption of Conservation Farming practices can bring to a farmer’s fortunes.

The CFU has been working on the ground at a large scale – training over 150,000 people a year – for over a decade now, and our staff have spent tens of thousands of contact hours talking to farmers about their experiences, so we KNOW that CF positively impacts upon lives on the ground. But proving this understanding empirically, and for far flung audiences, required different skill sets and approaches.

Thus we have been conducting some exhaustive surveys in the Field, across all of the regions we work in, based upon randomly sampled individuals; farmers that both do CF and do not do CF; statistically significant pool sizes; and a mixture of qualitative and quantitative methodologies. Three years in and the results consistently show advantages to adoption CF.

The ADOPTION Surveys (2017, 2018 and 2019) are aimed at establishing what percentage of the farmers that were trained in our extensive operational areas have taken up CF each season.

The POST HARVEST OUTCOMES Surveys (2017, 2018 & 2019) look to establish the margin of difference between the average yield, and the average production (disaggregated for tillage type) of those farmers who have adopted CF compared to those who have not. Although there are slight percentage variations each year, especially for the different tillage types, there is a consistent and substantial advantage to being a CF practitioner.

The HOUSEHOLD ECONOMY ANALYSES (2017, 2018, 2019) look to compare the livelihoods of  Households who have adopted CSA compared to those who have not, with a particular emphasis on food security. The data shows (particularly clearly after the 2018/19 drought season) that adopters tend to be more food secure (as a function of their reliance on consumption of food that they produce) and also more capable of maintaining their livelihoods (to be resilient) when compared to Conventional farmers, providing overwhelming evidence that adopting Climate Smart Agriculture technologies (in this case at least “CF Minimum Tillage) provide a cushion against the effect of drought.