PARTNERING WITH MRI/SYNGENTA AND PEPZ TO DEMONSTRATE SEED TREATED AGAINST F.A.W 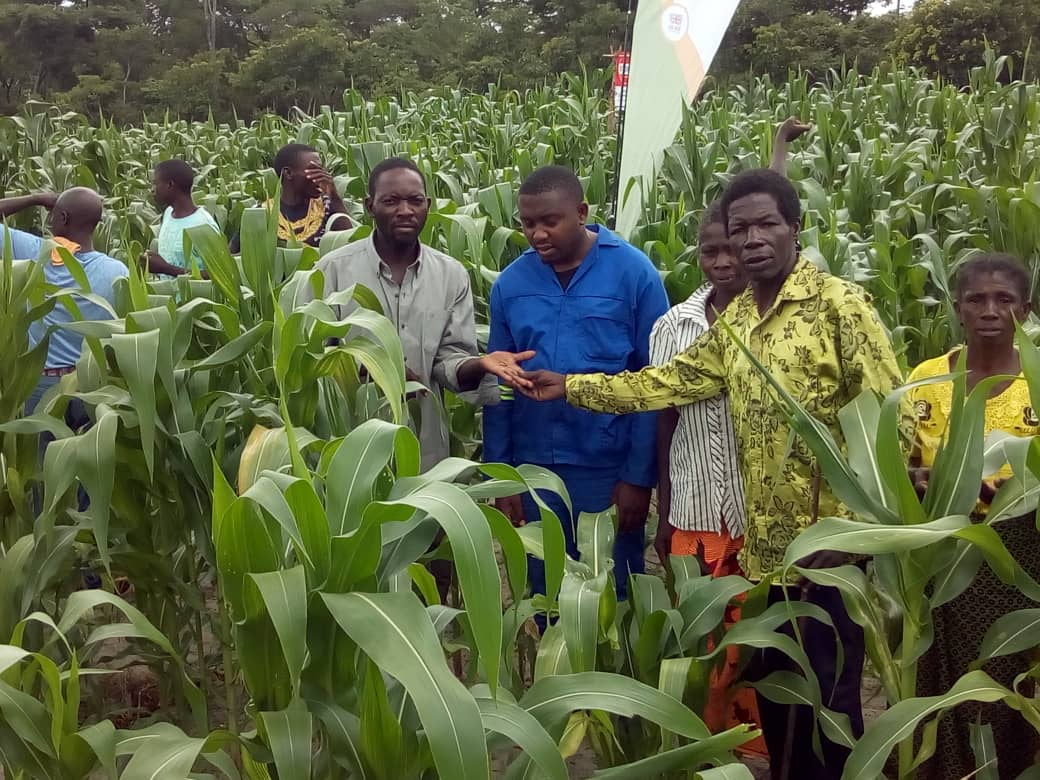 PARTNERING WITH MRI/SYNGENTA AND PEPZ TO DEMONSTRATE SEED TREATED AGAINST F.A.W

The CFU partnered with MRI/Syngenta and PEPZ late before the rains to bring maize seed treated against Fall Army Worm to 1,480 of the CFU’s Lead Farmers. The lucky farmers received 4kgs of MRI seed that was treated  with Fortenza Duo, designed to protect the seedling for the first 30 days against FAW. Also provided was 12kg Compound D, 12 Kg Urea and 500ml of Lumax herbicide. The farmers who received the packs planted demonstration plots, to showcase the technology. Being a good CF farmer and using Minimum Tillage Basins or Ripping was a pre-requisite. In January and February, 1, 480  Days were held, during which farmers from the wider community were able to observe the difference that Fortenza made.